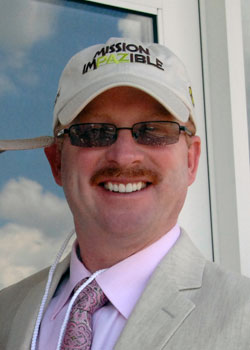 Randy has over 35 years of hands-on experience on and off the track.   In 1987 he took out his first trainers license and quickly became a success with a barn full of stakes winners. In 1992, after starting a family, he changed gears and moved to Kentucky to explore the breeding side of the industry. He brought a few of his stakes winning fillies with him including La Paz, and  built the breeding program of Twin Creeks Farm from the ground up into what it is today.

In 2007 Randy directed his attention to racing and formed Twin Creeks Racing Stables. From the first ten horses he picked out for the stable, six of them were multiple stakes winners including Kentucky Derby contender Mission Impazible.

Over the years Randy has developed a keen eye for the next  “Big Horse”.   Among those include, TIZ THE LAW, CONSTITUTION, GRAYDAR, DESTIN annd INDEPENDENCE HALL.  He is known for being patient, when picking out horses, and only buying those that meet his criteria and meet the acceptable price range.

As the general manager, he oversees all aspects of the racing and farm daily operations. 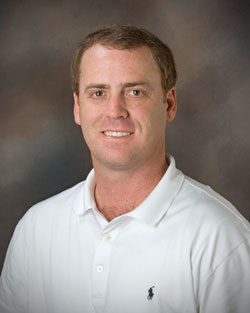 Steve Davison, owner of Twin Creeks Farm, has been involved in the Thoroughbred industry for over 35 years, principally as a race horse owner, farm owner and breeder. An attorney from Ruston, Louisiana, he is a principal owner in Genesis Energy, LP, a publicly traded energy and transportation company.

He owns the Ragozins The Sheets,the most effective and powerful handicapping tool available. He is also the developer of Squire Creek Country Club, a top ranked golf course and residential development in Louisiana. He is primarily responsible for the organization of the Company and assist in the evaluation and purchase of all horses acquired by Twin Creeks. 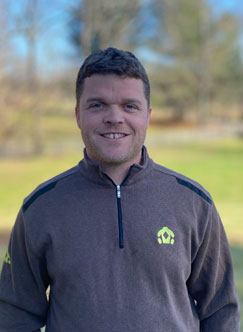 Ryan was born and raised in upstate New York where his Thoroughbred career began at Stonebridge Farm. He worked his way up from groom to assistant farm manager during his ten year tenor, overseeing all aspects of breeding, sales and lay-ups.  Recognized for his dedication and horsemanship, he was appointed the assistant manager position at Chestertown Farm for Chester and Mary Bowman: leading breeders of New York.  Prior to taking the position at Twin Creeks, he helped manage the yearling division at Winstar for 5 sale seasons.

Bardin’s hard work and hands-on approach has given him invaluable knowledge and experience in all areas of the thoroughbred industry. For Bardin, one thing remains the same, “quality horse care comes first”.

Kim is a former jockey from New Orleans who held two riding titles in her short career. After retiring from riding, she worked for several of the premier thoroughbred sales companies including Taylor Made Sales Agency, Eaton Sales and Denali Stud where she handled all client relations, pedigree research and sale coordination. Kim handles all the social media, administration and partner relations for both the racing stable and the farm. She spends a lot of her time working with retired race horses of Twin Creeks developing their second careers.